Litter and dumped rubbish is a pressing issue that affects all of society. Reversing the epidemic of improperly discarded waste requires a shift in attitude away from the predominant ‘throwaway’ habit of many and the expectation that others will clean up after us.

Business Clean Up Australia Day 2019, held on February 26 in 2019, is an opportunity to band together and reverse the attitudes that wreak havoc on the environment.

As a Business Supporter of Clean Up Australia Day 2019, Greencap team members united to address the impact of widespread pollution and join the fight against litter. Various offices from across the country volunteered their time and hosted local clean up events to remove rubbish and other pollutants from the environment.

Equipped with yellow gloves and large rubbish bags, teams navigated through local parklands, city streets, beaches and waterways, eliminating the sites of decaying plastic bags that were hanging from branches and other items that were polluting the local environments.

About Clean up Australia

Clean Up Australia was formed 30 years ago to encourage the community to take responsibility for the health of the ecosystem, to clean up, fix up and conserve the environment.

The 2018 Clean Up Australia Rubbish Report sadly reveals that plastics and food wrapping were yet again the number one problem across the country. The burden of litter from supermarket bags decreased 2.5% since 2017, perhaps as a direct result from the support of major supermarkets in 2018 with the ban of single-use plastic bags.

Plastic is of concern for the environment due to its resistance in breaking down and the dangerous consequence it poses on marine life if it ends up in waterways. Cigarette butts, straws, beverage containers and plastic bottle caps represent a consistent and unwanted presence in our environments. The efforts of the hundreds of thousands of volunteers (700k in 2018) that participated in this year’s Clean Up events is a positive environmental action, but more work is needed.

“Change starts with you!” 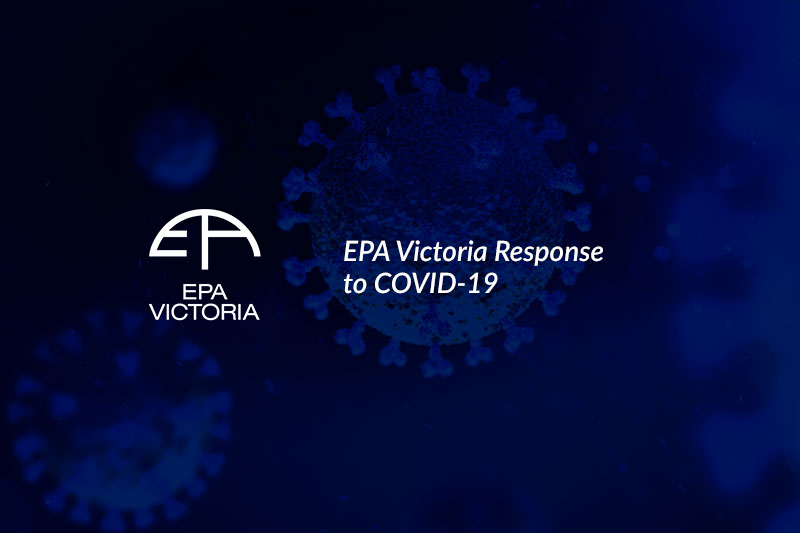 News
EPA Victoria Response to COVID-19
EPA Victoria has provided an update on their regulatory approach during the COVID-19 pandemic,… more
Image News
What Has Changed with the New UPSS Regulation of NSW?
Underground petroleum storage systems (UPSS) are primarily found at service stations or sites where… more

For many businesses, emergency management planning has taken a back seat due to the sudden and…
Read more
Image Pandemic / COVID-19 Safety Plans – Requirements in Your State or Territory