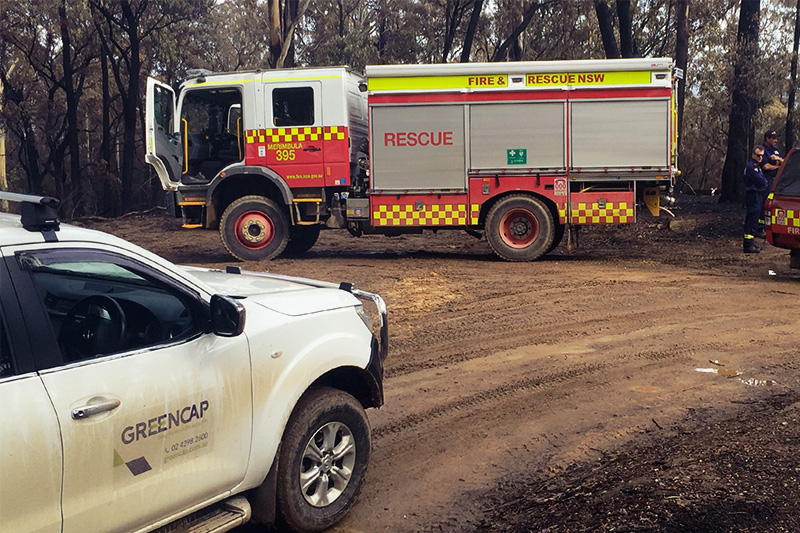 The NSW Premier, Gladys Berejiklian and Member for Bega, Andrew Constance announced that funds were available to remove asbestos-contaminated material and help residents clean up their properties. Clean-up operations are being coordinated by NSW Public Works in conjunction with insurers and the Bega Valley Shire Council.

Greencap’s ACT office was contacted on 19 March to conduct inspections. Personnel from Canberra and Wollongong were mobilised the next morning to set up an on-site asbestos identification lab and asbestos fibre air-monitoring lab.

Within eight days, Greencap teams inspected 63 properties and submitted reports for each.

Having witnessed the devastation firsthand, Greencap extends sympathies and best wishes to all those affected by the disaster, and commends the generosity and support that donors and neighbouring residents have been providing in the aftermath. Twisted metal and ruins of a destroyed building Substantial damage to a commercial property Emergency vehicles on site in Tathra Melted remnants of a holiday van Ruins of a holiday van 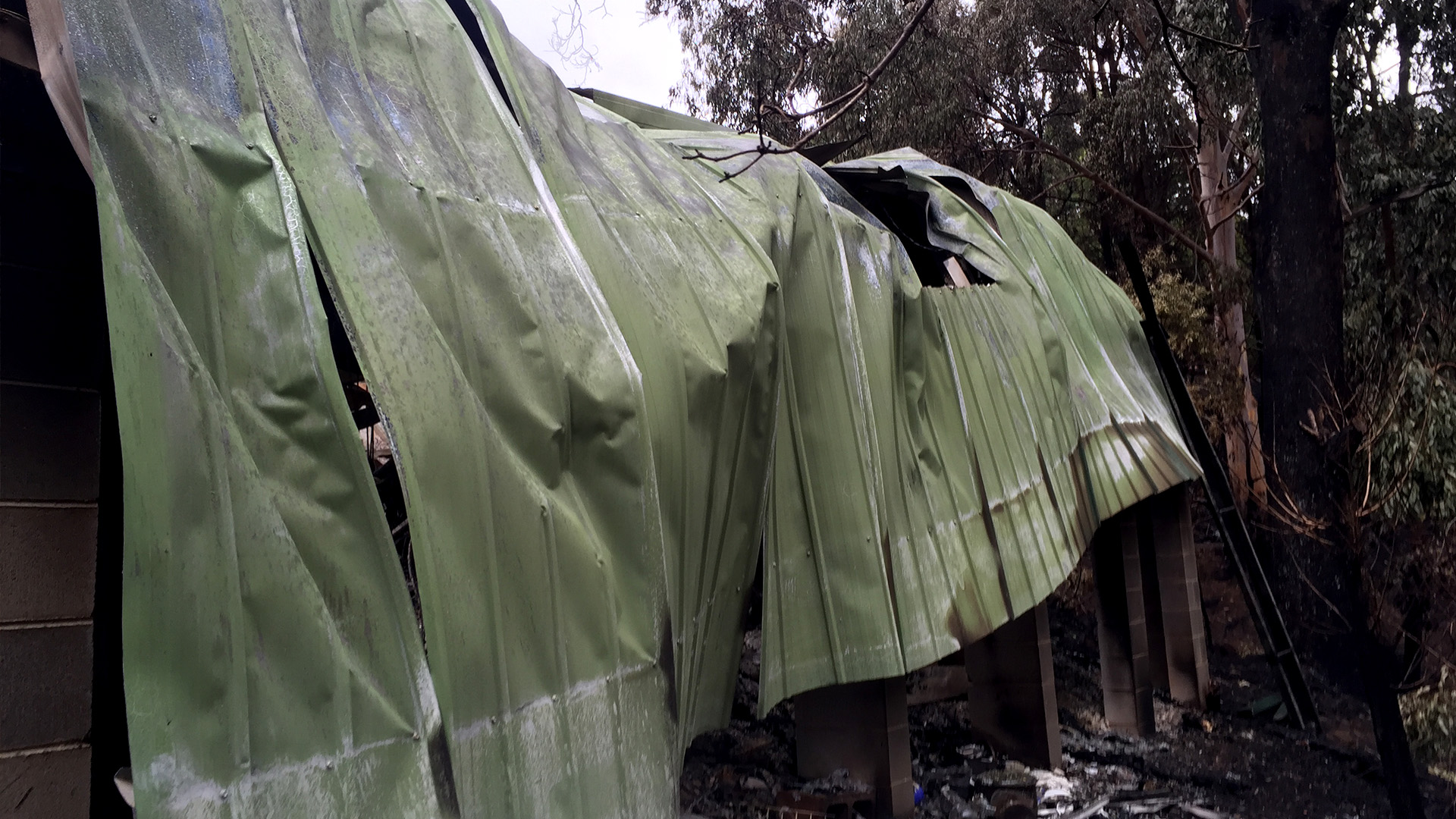